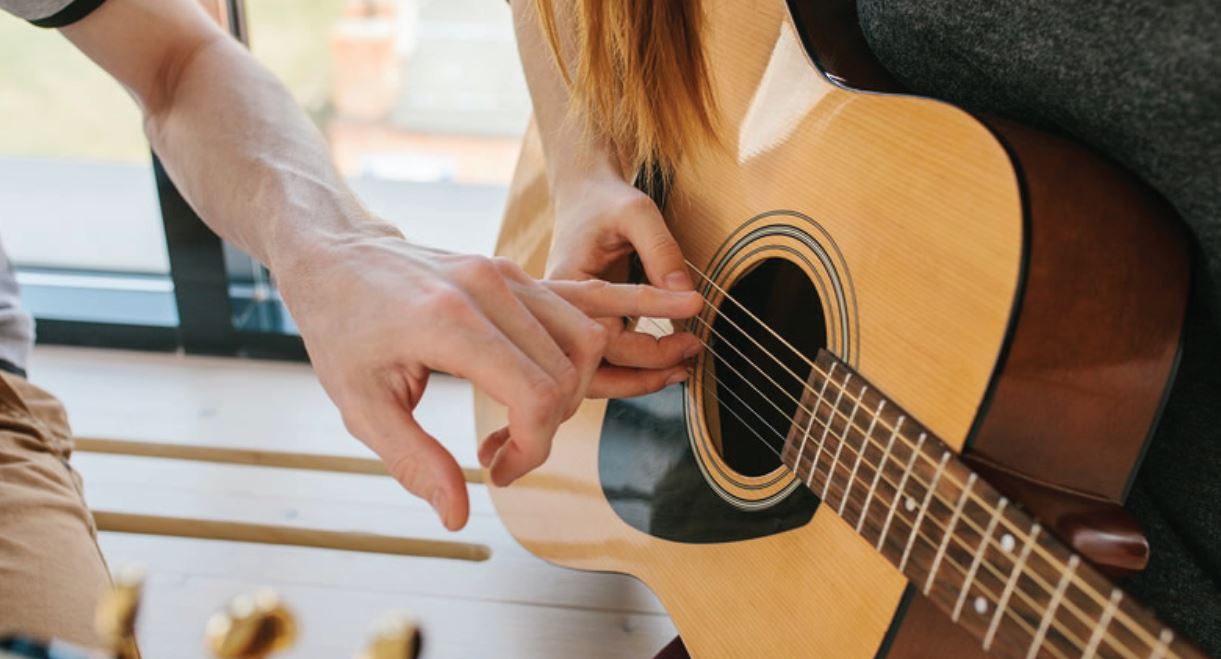 Why study music? A recent study from MIT compared students who learned to code with students that learned a musical instrument. The study found that learning to code:

In contrast, by learning an instrument, the study found that it did indeed increase other skills and brain power.  The research went on to say that

“The earlier the musicians had started with musical practice, the stronger these connectivities.”

The summary of the research stated,

“musicians’ brains were vastly more structurally and functionally connected than non-musicians, especially in areas of the brain responsible for speech and sound (especially the auditory cortices of both hemispheres). … The musical group also showed stronger connections from the auditory cortices to other brain areas in the frontal, parietal, and temporal cortex known to be involved in the control of higher cognitive functions like memory, working memory, and executive functions.”

So, why study music? It makes you smarter! Read more into the research here, and sign up for music lessons today!