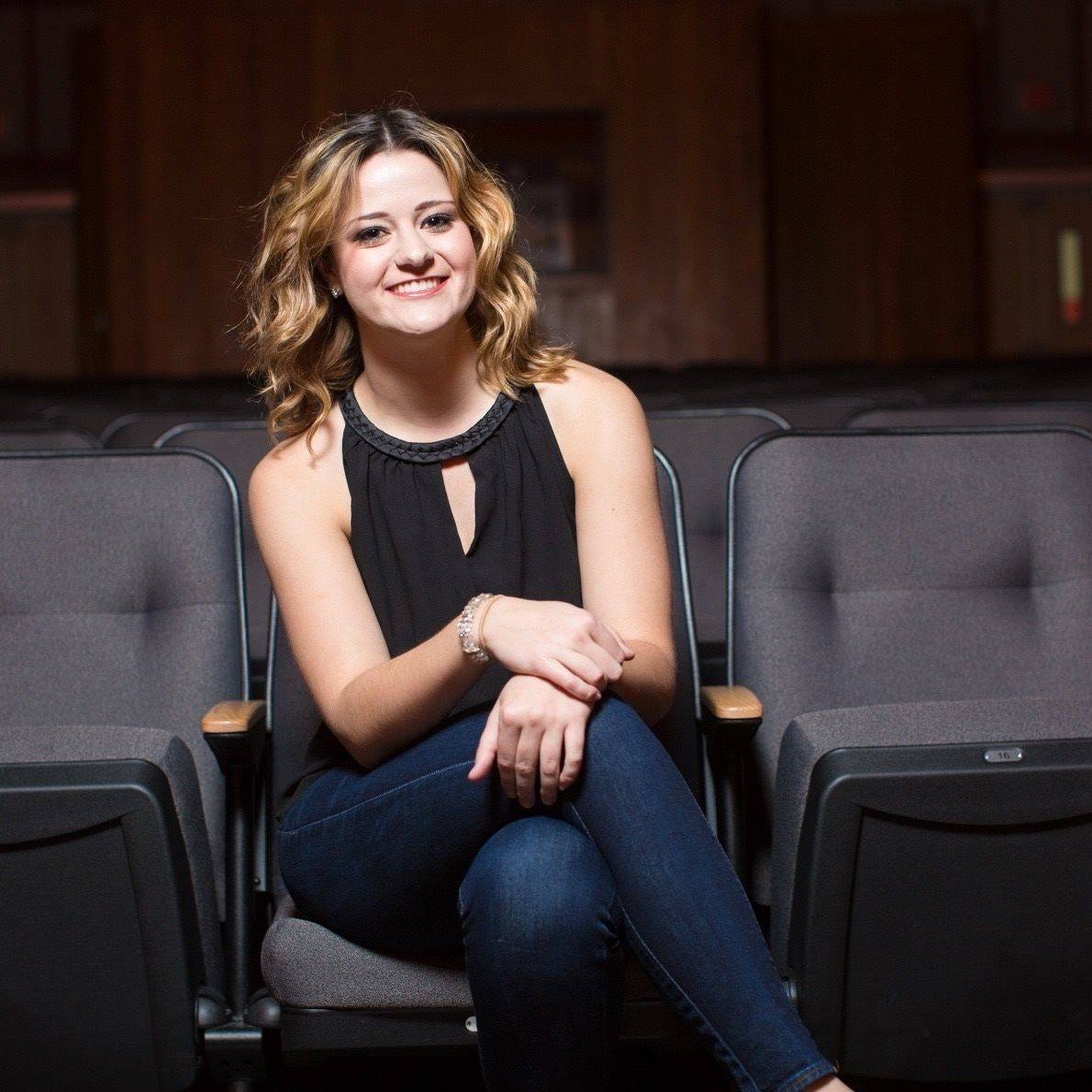 Caileen Tallant, director of Tallant Music Studio, is a graduate from Trinity University in San Antonio, TX with a B.M in music composition and a B.A. in chemistry. Throughout undergraduate, she was involved in several extracurricular activities including the Trinity University Chamber Singers, Trinity AcaBellas, and undergraduate research. During her time at Trinity, she studied under Dr. Zachary Ridgway, Dr. Carolyn True, and Deborah Rhine for private piano as well as participated in several featured choruses with the San Antonio Symphony. She was also featured in several piano master classes with Douglas Humphreys, James Dick, Alan Chow, and Jane Magrath.

Caileen has several years of experience teaching private piano with all ages as well as leading choral workshops and rehearsals on her own compositional works, one of which, In the Bleak Midwinter, is a featured work on the Trinity University Chamber Singers’ Christmas album.  Caileen emphasizes guided direction and technique concentration in her teaching. She believes that each student has a unique path of learning, and it is her goal to cater to that path so each student has the best musical experience possible.

Caileen moved to the Cincinnati in 2018 to begin her Masters of Music in Music Composition at the University of Cincinnati-College Conservatory of Music. While composition is still a large part of Caileen’s musical focus, she has decided to change her area of concentration and is currently focused on providing an excellent educational opportunity for all ages to learn music. She is also an active performer with her band, Tallant & Harmony Acoustic Duo throughout the Northern Kentucky and Cincinnati area. Caileen is an active songwriter and is currently working on producing her first album.