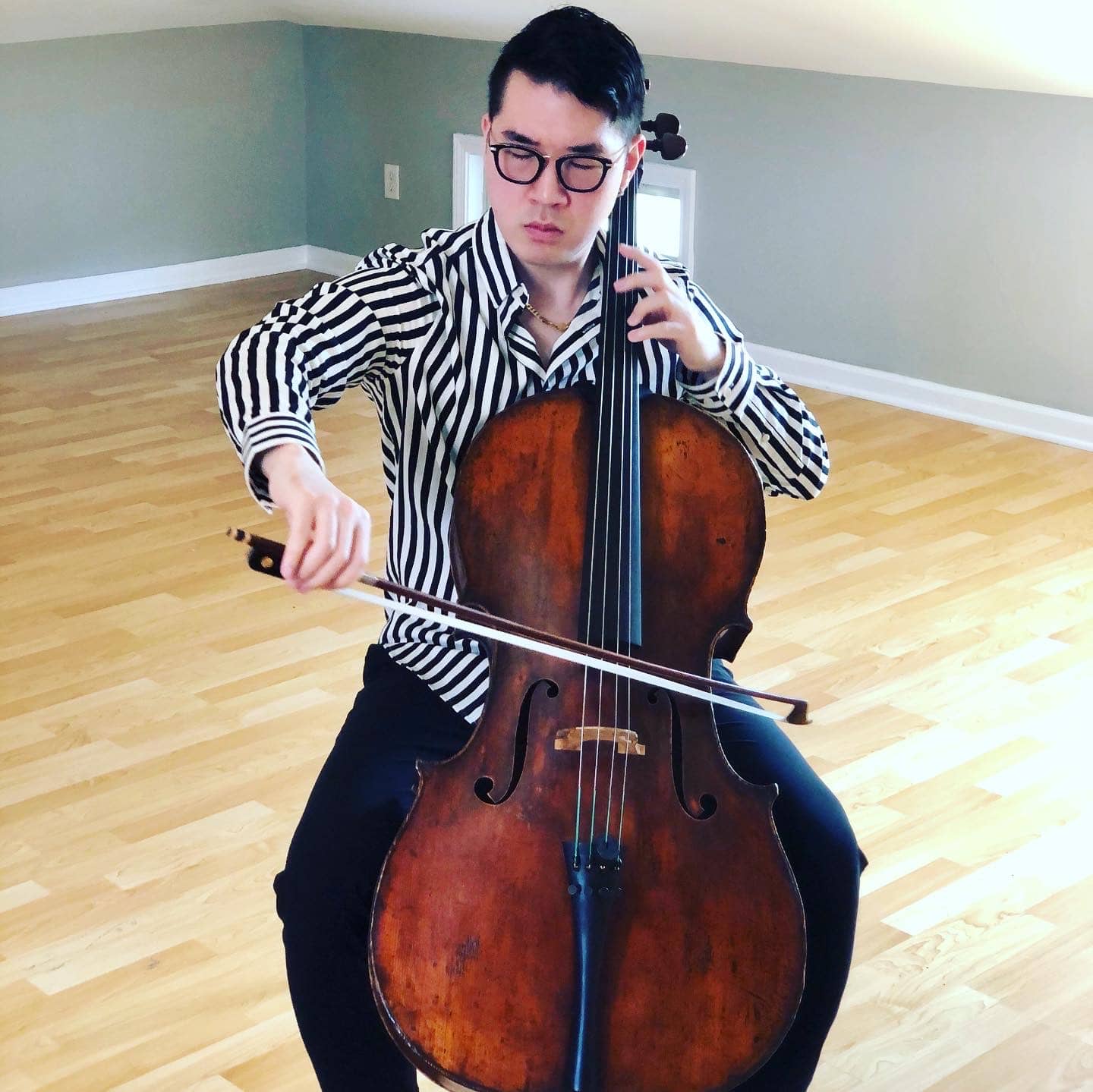 Josh Kim is a recent graduate from the University of Cincinnati College-Conservatory of Music with a Master’s degree in cello performance. Currently, He is pursuing an Artist Diploma degree with a full tuition scholarship studying under Alan Rafferty.

Kim began his cello studies at the age of five under tutelage of Samuel Woodward, a former student of the late Pablo Casals. After mastering the basics of cello playing, Kim continued to advance his studies under Dr. Alexander Russakovsky of University of Southern Mississippi. During this transition, Kim’s musical and technical ability on the cello exceptionally grew and decided to pursue music as a career. At the age of thirteen, Kim was able to perform as a soloist with the Mobile Symphony Youth Orchestra performing the finale of Haydn’s C Major concerto. Shortly after, he had his first professional solo debut with the Louisiana Philharmonic Orchestra performing the last movement of Elgar’s Cello Concerto. Kim was a prizewinner in several competitions including the Lois Pickard Competition, Birmingham Music Club Scholarship Competition and the Louisiana Philharmonic Concerto Competition.

Kim was awarded a full scholarship to study at the University of Alabama under the tutelage of Carlton McCreery, pedagogue of Antonio Janigro, Lynn Harrell, and Gregor Piatigorsky. In the same year, Kim was given the opportunity to perform as a soloist with the Alabama Symphony. In result of winning the Univesity’s Concerto Competition in 2018, Kim performed Dvorak’s Cello Concerto with the Huxford Symphony under the baton of Dr. Blake Richardson. During his time in Alabama, Kim has won the section cello position with the Huntsville Symphony Orchestra. He has been a tenure member since 2019. Kim serves as a substitute cellist for Cincinnati Philharmonic and Kentucky Symphony.