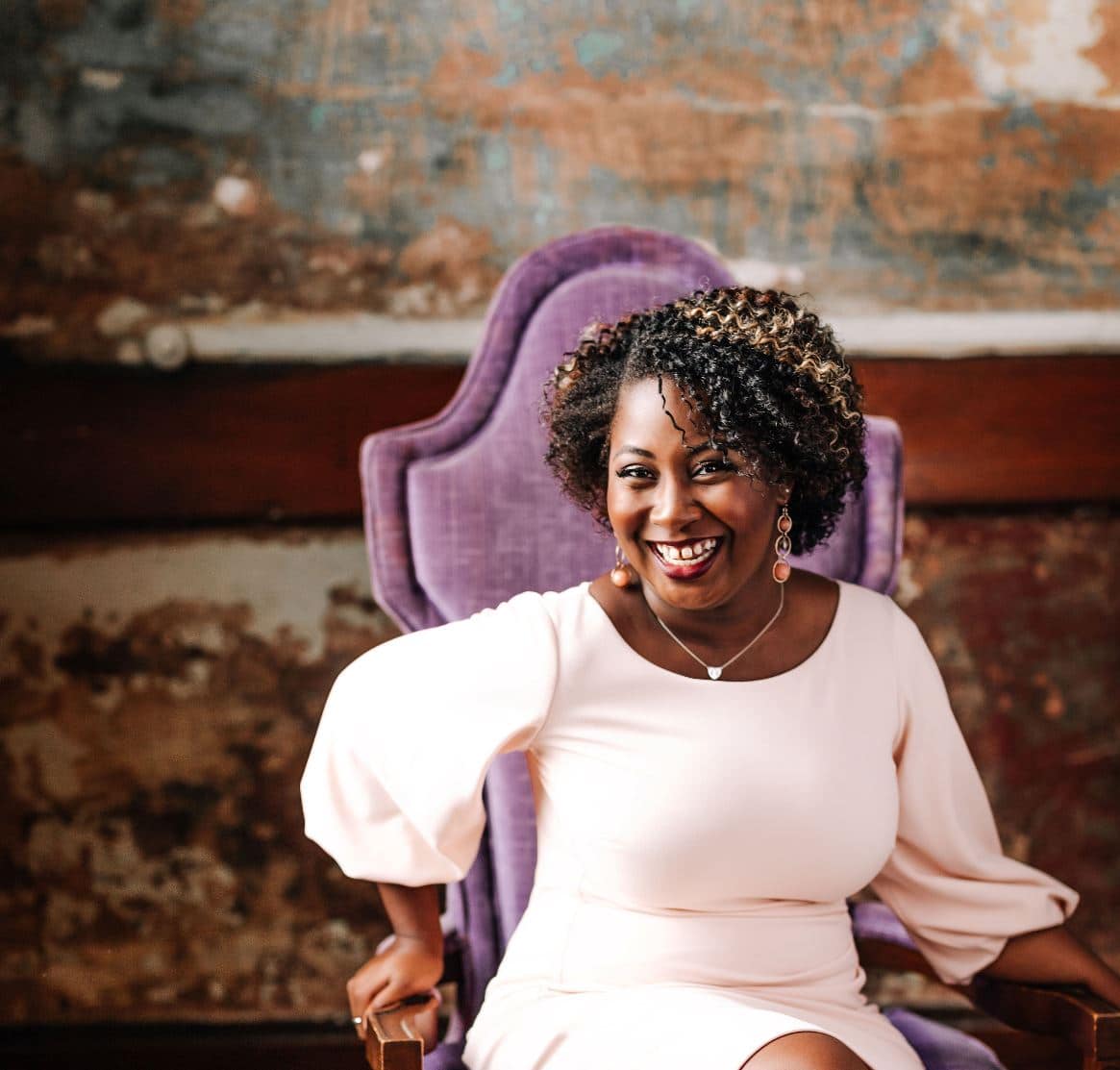 Soprano Victoria Ellington received her Master’s of Music from the University of Cincinnati College-Conservatory of Music (CCM) where she studied with Professor William McGraw.  During her time at CCM, she was able to workshop several new operas including Blind Injustice and Awakenings with the Opera Fusion: New Works program, a joint collaboration between Cincinnati Opera and CCM Opera. In past seasons she has performed at Cincinnati Opera and the Kennedy Center among other places. She is looking forward to participating in the world premiere of Fierce by William Menefield with Cincinnati Opera in the 2021 season.

Victoria earned her B.M in Voice Performance, as well as a B.A in Religion, from Oberlin College and Conservatory of Music. While studying at Oberlin, she performed the role of La Feé in Cendrillon.  A versatile performer, Victoria also participated in performances with Oberlin’s Theater productions of Dessa Rose and for colored girls. Midway through her undergraduate tenure she stared to study Jazz Voice under La Tanya Hall in addition to her classical studies with Timothy LeFebvre. In collaboration with Cleveland Opera Theater’s New Opera Initiative, Victoria performed the role of Rachel in the Midwest premier of Nkeiru Okoye’s Harriet Tubman: When I Crossed the Line to Freedom.

Victoria has been the recipient of many awards, including First Prize in the George Shirley Vocal Competition and a recipient of the A. Grace Lee Mims award from the Cleveland Foundation for her work in preserving the art and performance of the Spiritual.

Victoria has been teaching voice lessons privately for a few years. She specializes in Opera, Classical, Musical theater, Jazz , Gospel and Pop. Victoria is a teaching Artist with Cincinnati Opera. Victoria teaches by guiding each student to form solid technical foundations to unlock their potential and allow their voice to soar.